In just a few days I will be another year older, hopefully a bit wiser and stronger.  This past year I really tried to regain some focus on myself and my mental health.  I had signed up to complete a half marathon a year in advance and when January came around I knew I had to start training.  So, let’s recap what 31 has looked like to me.

November and December are always a whirl wind of birthdays and holidays in our house.  That means lots of time spent with family and I wouldn’t have it any other way.  I am truly blessed with such an amazing family and I tell people all the time.  I don’t take for granted what my family has done for me in the least.

January and February, I finally started walking/jogging/and pretending to run again.  I hadn’t done anything since I was 4 months pregnant with Ben and at this point he was 15 months.  I spent 4 days a week in the basement on the treadmill binge watching Netflix.

March rolled around and I noticed a Facebook post inviting people to a training run for the Canton Marathon.  I wasn’t training for a marathon, but this would give me the opportunity to run with other people so I was so lonely.  This is when I met two people who were talking about a local running group called Run Happy.  I finished my lonely miles and found the group on Facebook later that day.  From that point on I joined a morning run group twice a week where I met more awesome people. 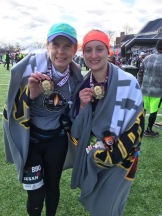 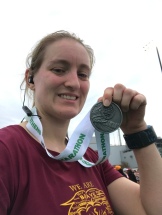 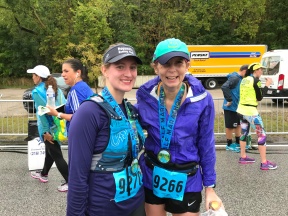 Half marathon #4 this year! 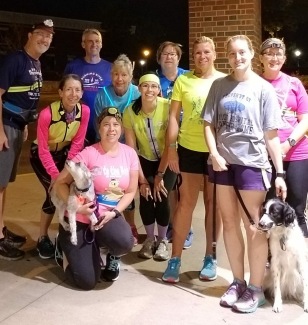 That’s not my dog. 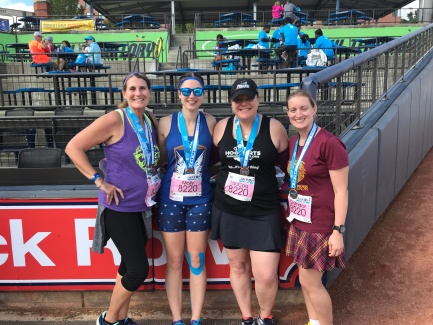 April was the start of the half marathons.  The race I had signed up for a year ago was finally just around the corner.  You can read more about that here.  I  was training with my running buddy and decided since I was already trained, I would run another half marathon two weeks later.  At the race expo I was talked into a third half just weeks after the second.  I was starting to binge sign up for races so to speak.  By the end of May I reached LifeTime status with Weight Watchers as well.  So, I was finally back to a healthy weight.

June, July and August are too hot for me to race.  I kept training with my running buddy as she prepared for a marathon.  I knew that it would help me with my half in September anyway so I wasn’t concerned.  I started watching YouTube videos and listening to podcasts about Ultra Running.  I was getting hooked and picked out a 50 miler to sign up for in a year.  *I mentally like to give myself plenty of time to panic and analyze my decisions in running.

September rolled around and I ran my 4th half marathon for the year and relayed a marathon with a bunch of Harry Potter fans I had never met.  By the end of September I had talked myself into running the full marathon with my running buddies.  There were a large number of members going to run this race and I remember the fun I had with the half marathon (not so many fond memories of the full).  So, in October, I toed the line and finished my second full marathon.

Just a few days later, myself and other Run Happy members raced to the ultra sign up webpage to register for a 50k.  This will be my first Ultra.  I’m still waiting for registration to open for the 50 miler, but when it does I will be registered day 1!

This year has been incredible.  I found joy in running again.  I was no longer training alone.  I was no longer stressing about running races by myself because I was almost sure I would know someone there at the starting line.  My family is happy and healthy and I get to share another year with all of them.  I am grateful for everyone in my life and the opportunities that I am given.  So, thank you to everyone who has shared a small part of this year with me and I look forward to what is to come.

Just to make sure I kick off my 32nd year right, I will be running my first trail half marathon with my running buddies on my birthday!  The Bobcat Trail half marathon is sure to be a muddy mess after all of the rain we’ve been experiencing.

As always, be confident, be fit, be you! 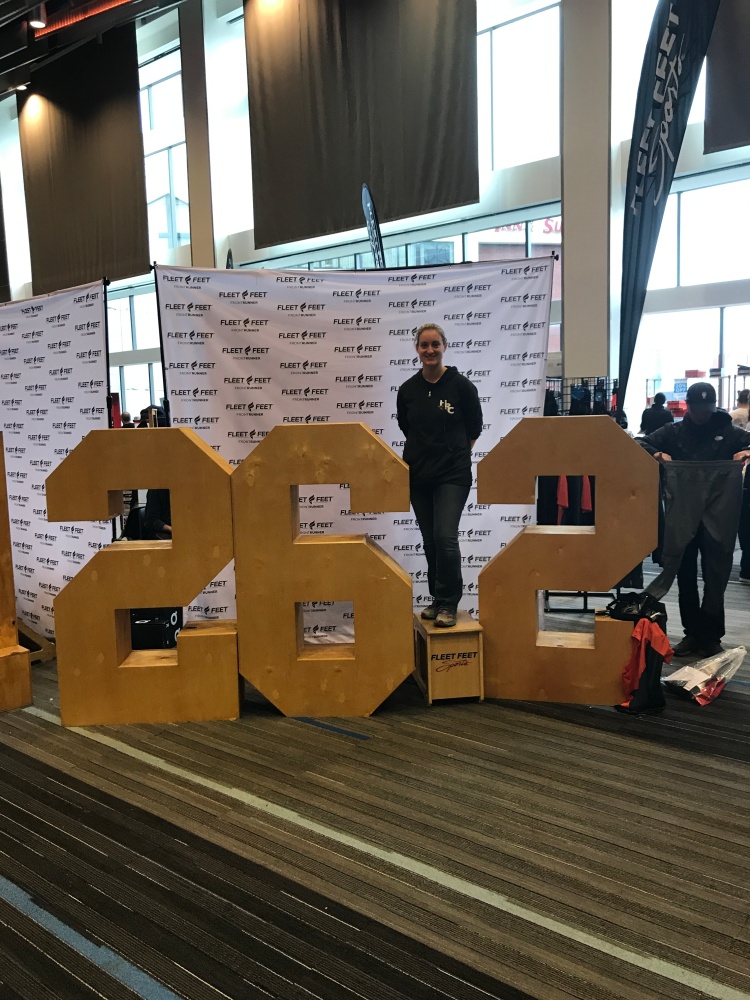 I am a mom to a beautiful daughter and a handsome son. I married my high school sweetheart during a blizzard in 2010. I like to run, bake, craft and of course spend lots of time with family. This blog is about fitness, health, activities for the family, and general lifestyle information. View more posts

One thought on “Another Trip Around the Sun”